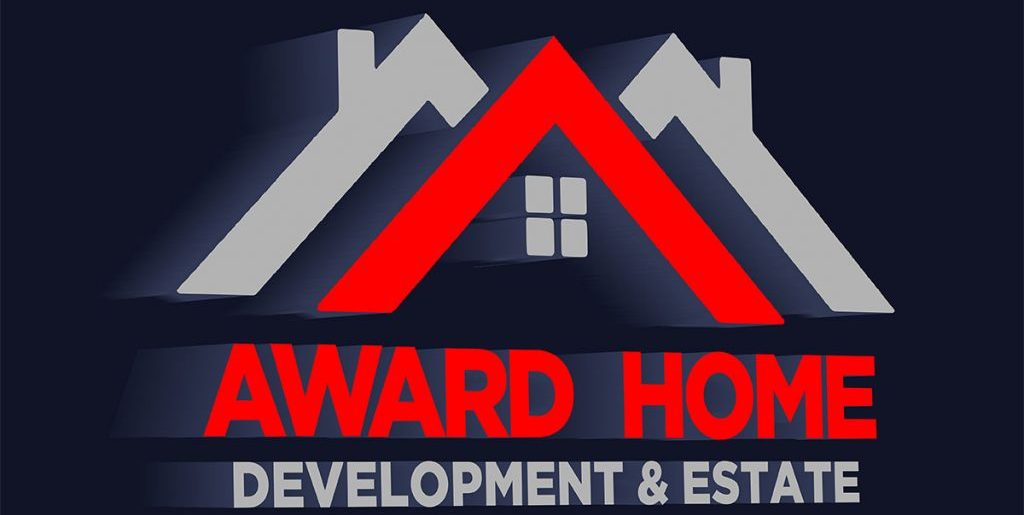 The 34 Ways Foundation is a nonprofit organization founded in 2001 by NFL New Orleans Saints cornerback Mike McKenzie.  “Investing in the lives of our youth!” We host annual football camps, sporting events, celebrity fundraisers and spelling bees for elementary and middle school aged children in economically disadvantaged communities. We promote health, physical fitness, community strength and hope for a brighter future.  We have maintained a substantial yearly volunteer base. Mike McKenzie has returned to his birthplace and each community in which he has lived to seek out areas of economic underdevelopment and to lend a hand up to more promising futures.

Who is Mike McKenzie?

1999-2004      Greenbay Packers, National Football League, I was drafted by the Packers in the third round of the 1999 NFL Draft and immediately earned a starting position. First career NFL game, I captured my first interception following a career total of 15 interceptions with the Green Bay Packers. In 2002 I signed a 5-year extension with the Packers. Following a contract holdout that lasted until mid-September, on October 4, 2004. I was traded along with a future draft choice to the New Orleans Saints in exchange for third-string Quarterback J. T. O’Sullivan and a second round draft pick. I spent four full seasons with the Packers, starting 67 of 69 career games.

2004-Present   New Orleans Saints, National Football League, Immediately following the trade, I became the Saints starting right cornerback for the final 10 games of the 2004 NFL Season. I also led the club in interceptions from 2004-2008 with 12.

The 34 Ways Foundation came into existence in the year 2001.  Its founder, Mike McKenzie, started the foundation in hopes of helping the less fortunate in their attempts to a better life through education. Mike McKenzie and the 34 Ways foundation strive to be premier providers of sports and educational experiences to economically disadvantaged children in the Miami, FL.; Memphis, TN.; and New Orleans , LA.; areas. The 34 Ways Foundation is a free flowing organization where ideas and thoughts are welcomed and expressed openly. Volunteers are a critical component of our success and consist of college athletes, high school coaches, and high school students.

Enter your email address and we will send you a link to change your password.